All the Best Coffee Shops of Amsterdam – Rated by what Lilly Likes Most.

When it comes to the coffeeshops of our beloved Amsterdam, we can only try to enlighten our readers about the vibe, feel, and general clientele of each place. We do this because our readers are the figurative pilgrims of Amsterdam. We go year upon year, hoping to see the best sights, visit the best shops, and smoke the best smokables. We want to get to the bottom of what ‘the best’ actually is, in the city. That way we can all say we have tried it.

So what does the Rookies coffeeshop have that other places don’t? We’ll get a chance to take a closer look momentarily. In the meantime, let’s remind you about what Lilly Likes most about the city. She likes the Smoke Boat, and she definitely likes some of the other cafes, but she also enjoys using the occasional café that lets her smoke weed she bought elsewhere. We are assuming Lily’s gender a little here, sorry Lilly. We’ll try and remember to use They/Them pronouns in future…

Anyway, on with the Rookies show. Exactly where, what, who, and how do we rate this place? Let’s delve in to the coffeeshop scene once again and get reporting.

The Rookies has recently been renovated and looks smashing. They seem to have gotten an interior designer in, because the inside no longer reflects the weird atmosphere it once did. Instead of graffiti and weird murals on the wall, it looks sleek, chic, and high-end. This is where you come to ‘try’ weed for the first time in your late thirties, wearing a business suit. On the outside it still looks like it’s a party place… but get inside and close the doors and there is exposed brickwork, rich browns, and leather seating areas that speak of luxury.

In short, if you want to go to Amsterdam and have a luxurious experience, this is where you get your smoke. IT even opens at 8.30 am so you can catch you a spliff before you get away to work at 9. We’re not even kidding. It just looks that suave. It doesn’t attract the same clientele as other places as a result. It’s the hipster coffeeshop among a sea of true stoner places.

We give it a 5 out of 5 for atmosphere and vibe. It’s different; but just because something is different doesn’t mean you can’t appreciate it.

As to what’s on offer in a non-smokable way, the Rookies does some speciality teas that we love. They have some green tea that’s to die for, any sort you can drink with honey, and some clean, crisp black coffee that cuts through all else on the palate. Not to mention the obligatory hot chocolate with whipped cream that everyone wants to drink when they are high.

They have peanuts etc. as savoury snacks and do some gorgeous plated desserts. We’re not sure if they do any other savoury stuff but we wouldn’t put it past this place to have avocado toast in the back somewhere, even if it isn’t on the menu. The reason they have the savoury bar-type snacks is that they were actually a pub and weed bar up until 2007, when the government banned the two being sold together.

4.5 out of 5 for this category. Give us the choice of some hot snacks that aren’t cake and you get the extra half mark.

So what goods does the Rookies have on the menu in terms of weed and edibles, then? Leave it to us to find out…

What we like about this place are the prices. It’s the cheapest space cake we have come across in a while. The critical mass is a good price too, especially for an old school strain we haven’t seen in ages. It’s an impressive menu.

We have to award the Rookies 4.5 out of 5. It’s nearly perfect but another option in space cake would be nice. More and more customers don’t smoke nowadays.

The coffeeshop Rookies is a little different to other places in that it used to be a pub. So, you can go here to enjoy live music some nights or chat over the products with well-educated staff. They have an outdoor seating area that lets you watch the world go by, and they sell the usual range of ashtrays, papers, roach boards and lighters over the bar.

Unfortunately, asides from the ashtray or the plastic grinder options, there’s not much else in terms of merch. This is already quite good, though. The trouble is in getting them online. You can’t find their merchandise through their website. This just means they are missing out on an opportunity to make a bit more and to increase their fan base.

We give them 4 out of 5 for café merchandise. Put it all online and it will be a five.

With such a thriving business-style coffeeshop, what else is there to say? It’s nice, hipsters like it, if you’re cool and young you probably smoke up there when you’re in town – and nobody is disagreeing with that. It’s a cool place and we are a little jealous.

As well as being pretty cool, the Rookies Coffeeshop in Amsterdam scored an overall 18 out of 20. That is not a score to be sniffed at. There are those among us that consider it to be among the best coffeeshops in Amsterdam – but more importantly – Lilly Likes it just fine, so we are happy enough with that. 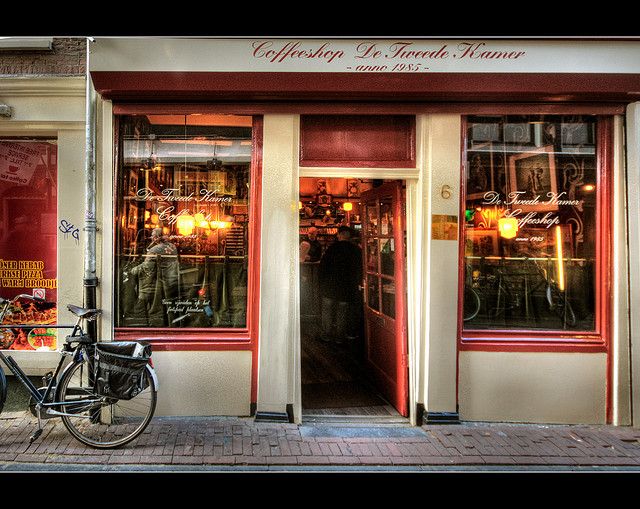 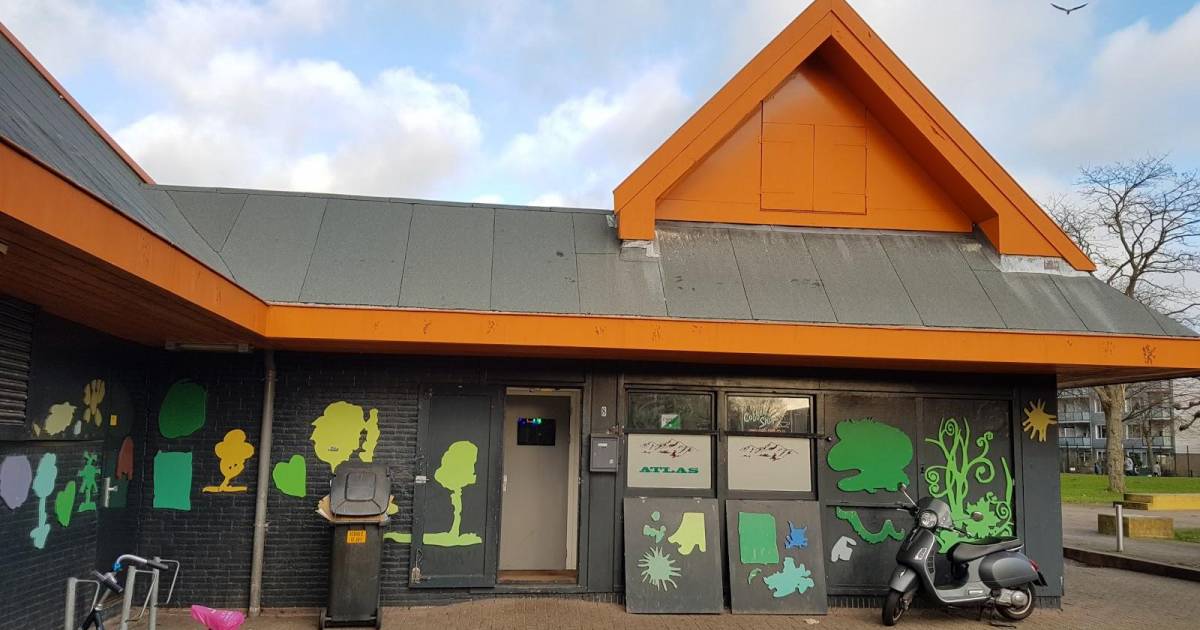 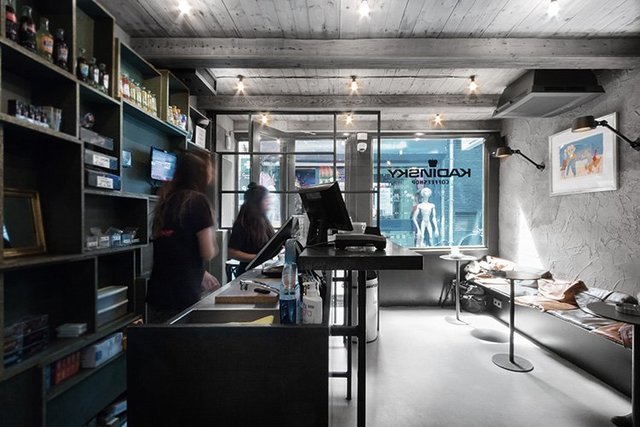 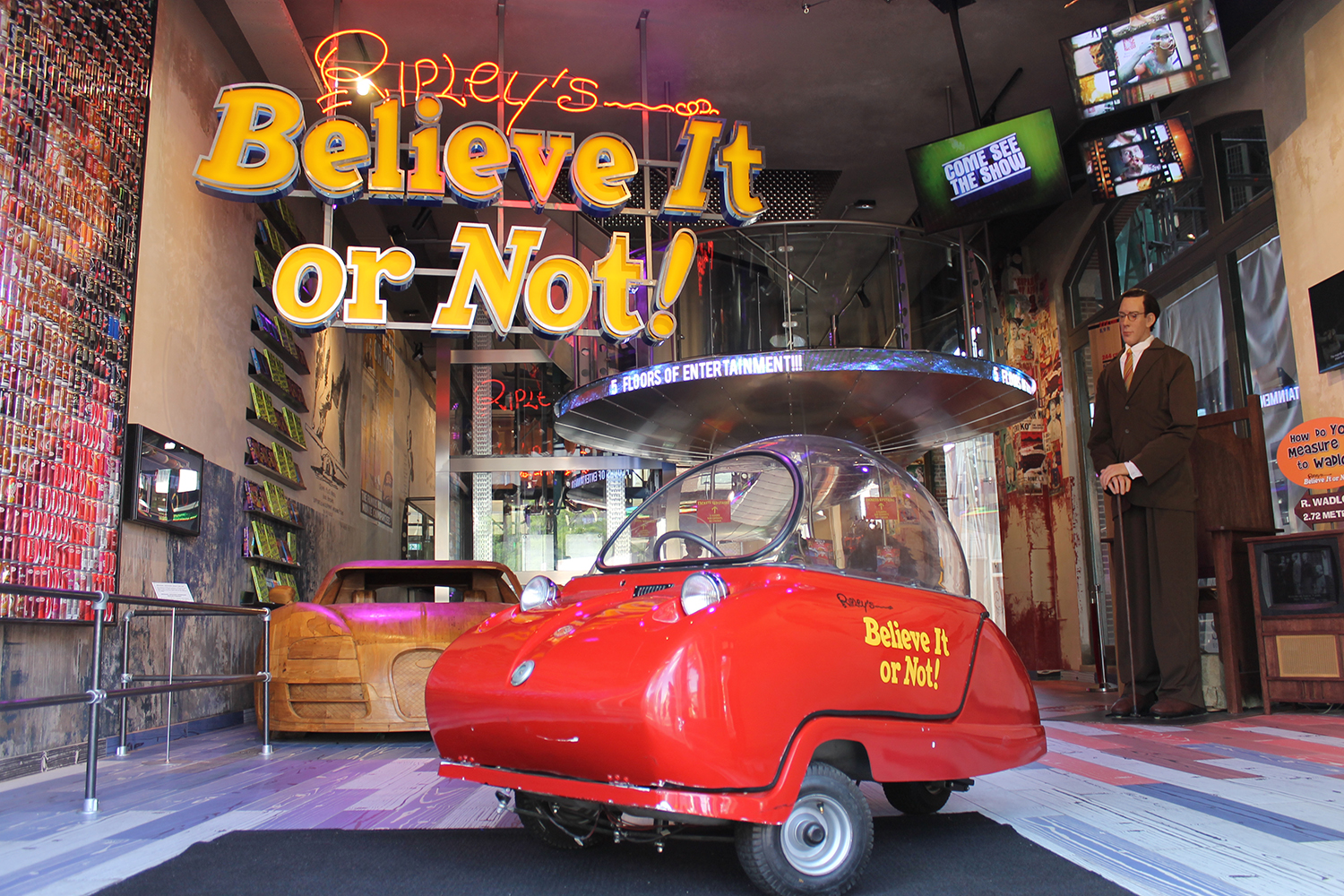 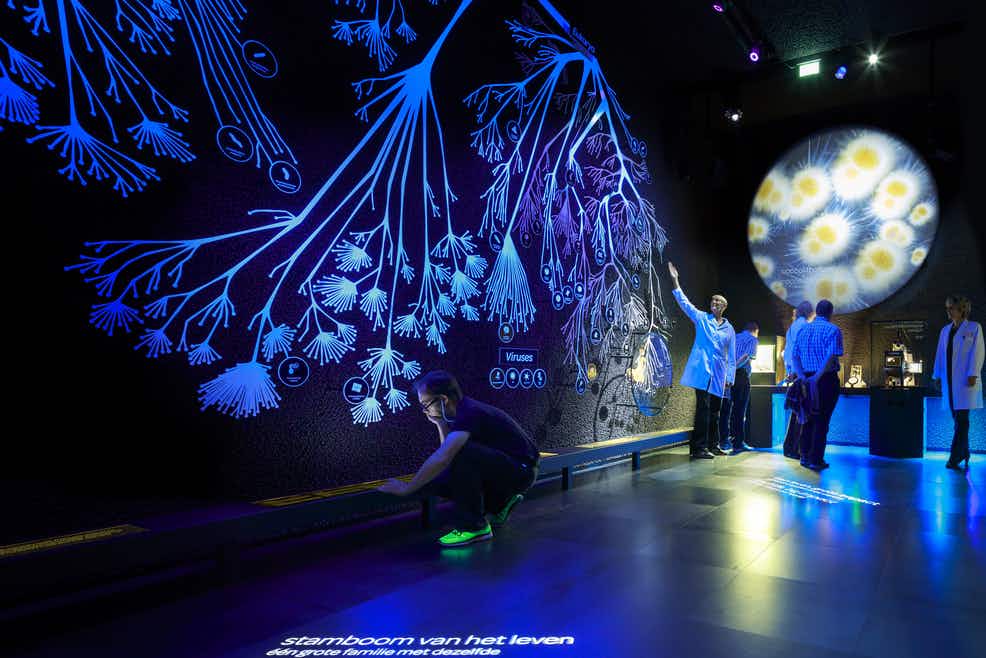 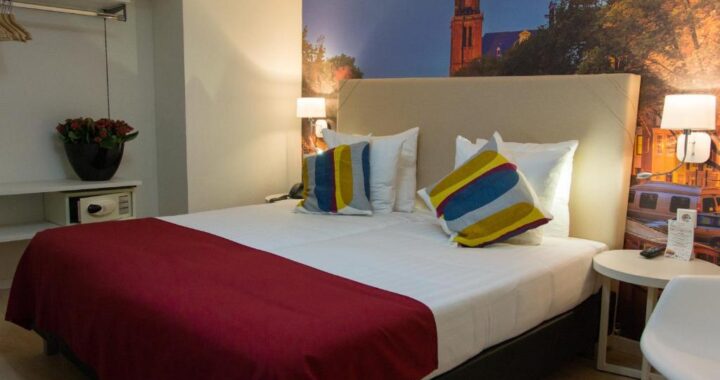 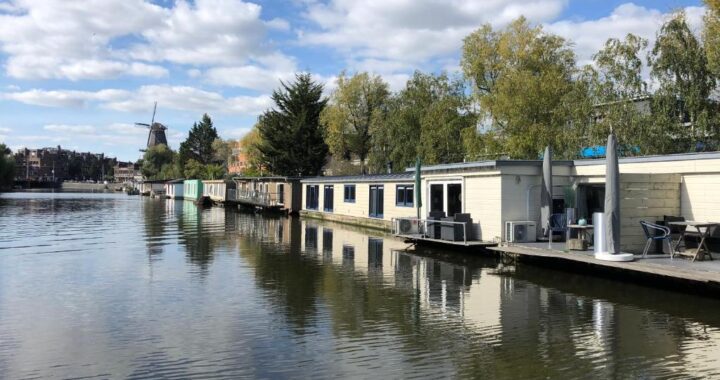 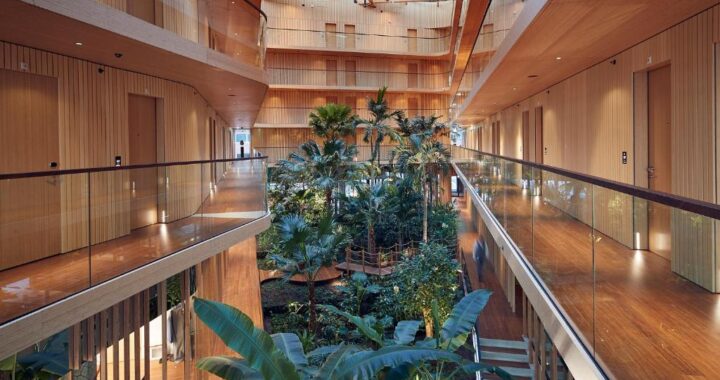 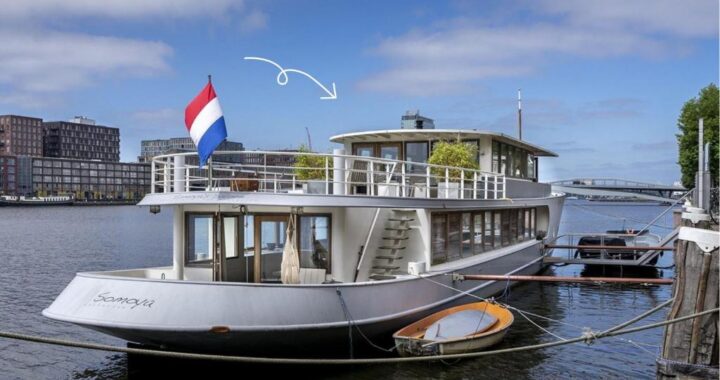