All the Best Coffeeshops of Amsterdam rated by the Lilly Likes taste team.

Lilly knows what she likes… and it’s Amsterdam. Within this broad, beautiful, bountiful city, the thing Lilly likes most is the choice. Of all the choices in Amsterdam, which coffeeshop to visit first is the question that has plagued man, since the beginning of time (or at least since the 1920’s). Pilgrims flock to the city every year to puff on their first experience of candy-shop-like weed stores. And see the tulips, of course.

Before we take up the mantle for the most recent on our list of coffeeshops with a difference, let’s direct everybody to the right place. If you love Amsterdam, coffee, and eating or smoking to get high, stick around! You’ve come to the right place. However, Lilly Likes have loads of other interesting bits to read, including a comedy walks tour, a trip to the Red Lights Secrets Museum, and a stop by the local Febo shops for all you can eat – as long as you can keep it warm in a vending machine.

When we saw that The Otherside was a gay friendly coffeeshop we got our rainbow flag out and started waving it in excitement. It’s situated in a well-known area of town that can be a busy place. It’s the best-known gay street in the city… and we’re fairly sure they don’t mean the bricks. It used to be called Reguliersdwarsstraat but (thank goodness) someone renamed it to the Secret Village, which is much easier to spell.

The coffeeshop itself has been here since the mid-eighties and is part of the very bones of the street. It has seen some turbulent times in terms of legalisation and gay pride. It’s also beautiful… like… the kind of beautiful that only a gay interior designer has the capacity to come up with. It’s smoker’s paradise. Shame the homophobes can’t get in… (hehehe)

The Otherside is magnificent. It’s beautifully decorated in rich woods with a pleasant, neutral palette and framed artwork on the walls. It has gilded mirrors and potted plants. It’s a coffee shop where someone actually paid attention to the décor without making it seedy, dark, or distasteful. This place is the coolest coffeeshop in Amsterdam, hands down. We gave it a 5 out of 5 for atmosphere and vibe. Anyone that disagrees probably shouldn’t bother with the rest of Amsterdam. They’re not going to like it.

Asides from oozing cool… yes ‘oozing’. It’s not a word we use lightly… What else does the Otherside have to offer? They have a product range that you can sit in or take away and it includes a fair variety of sweets and treats. Choose from a stellar array of cold beverages or enjoy any one of a number of flavoured teas. They also do coffee and hot chocolate.

What they do in addition to everyone else is a variety of snack food. It’s not all sweet. You can have a slice of their Netherlands-famous cake or you can skip the empty calories and go for some savoury snacks. We like places you don’t need to leave to eat – but most cafes only offer sweet stuff for us stoners. As if we only want sweet. Whatever gave them that idea?

We gave Coffeeshop The Otherside a 4 out of 5 for munchies and drinks. If we could have a cooked lunch, we would award the 5.

The part we have all been waiting for… what do they sell in terms of product? Ultimately, this is the area where all coffeeshops are judged most harshly. They have a wide range of hashish, wees, and ready made joints. Some are pure reefer; others are tobacco filled. Better yet, they give you a really cool little menu insert that explains what you should expect from each strain.

They have a tone of others, too. There comes a point when we can’t fit it all in one list. We give the Otherside the full 5/5 for products and edibles. There’s just enough choice that you can choose without being overwhelmed.

This is one area where the Otherside is letting itself down. It’s true that if you make a ton of money every weekend you don’t need to offer merch… but we bet there are people all over Europe who would love to have an Otherside t-shirt or hoody. We get the distinct impression that they think it’s all a bit tacky and don’t want to lower themselves though. That’s an acceptable occurrence when you are one of the coolest coffeeshops in the city.

That being said, there’s nothing to buy with their theme on it. The website is beautiful, stylish, and makes the place look impeccable… but we can’t buy anything from them without physically buying a plane ticket and hopping over to Amsterdam.

We are forced to give them a 3 for merchandising. We feel terrible about it, but we can’t give more than minimum points.

So where does that leave the Coffeeshop The Otherside in terms of score? Not too bad at all. With an overall score of 17 out of the possible 20, they are holding their own. They score well in terms of weed menu and overall vibe, but they lack in merchandise. It would be really nice if the Lilly Likes team were able to buy some of their wares from all the way over here in Britain

Tags: 420 Amsterdam coffeeshopsamsterdam Other Side 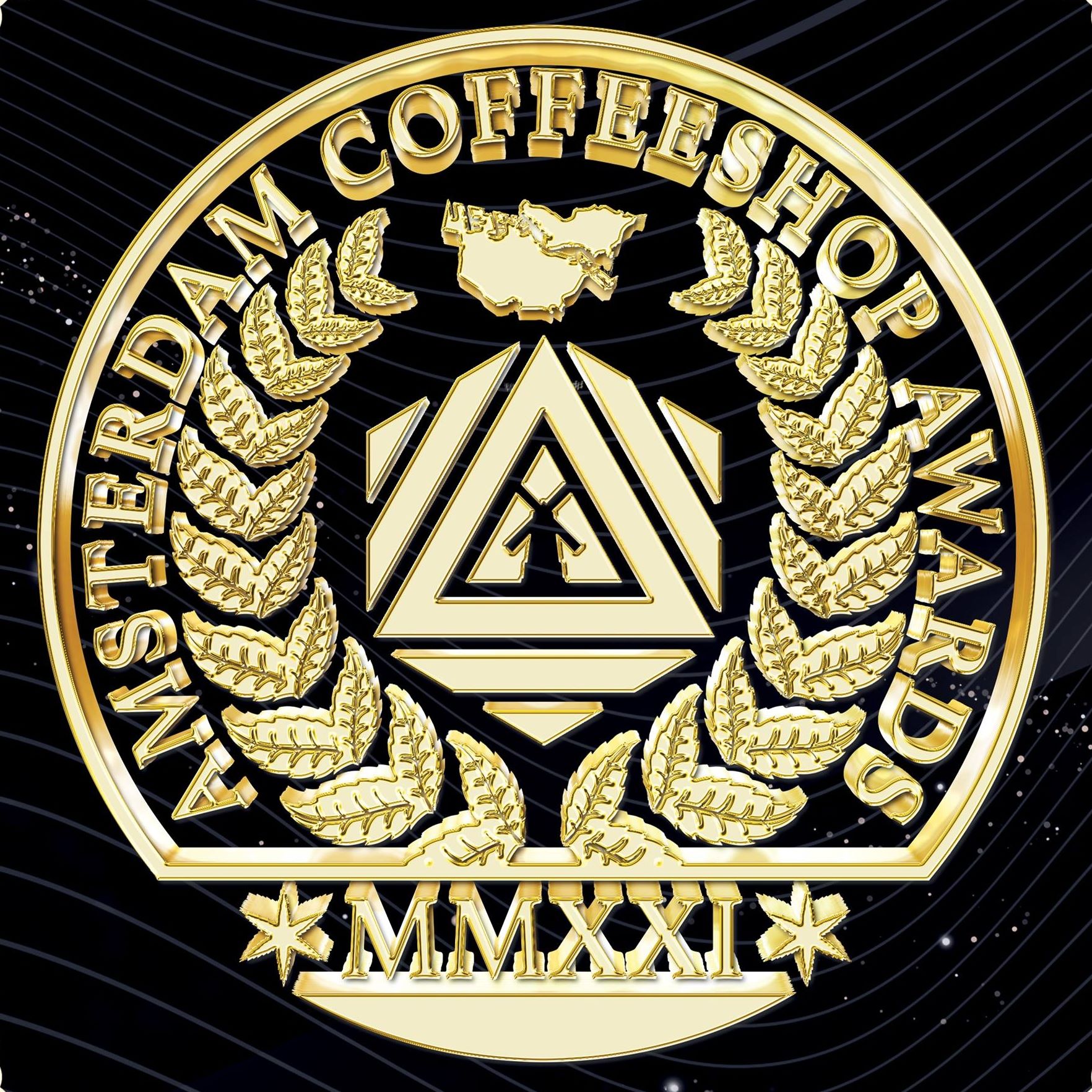 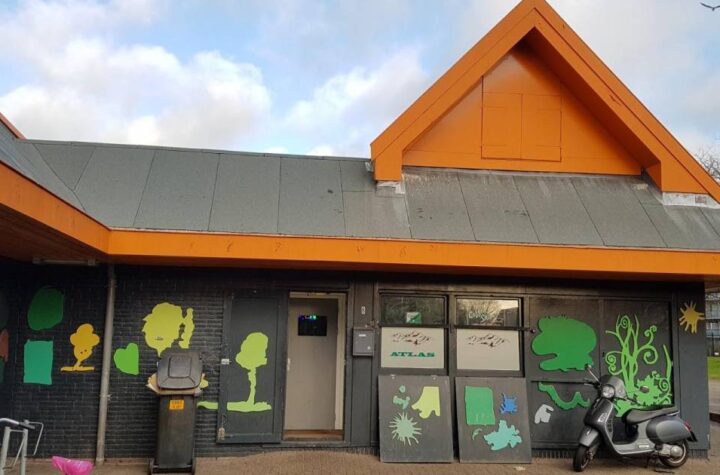 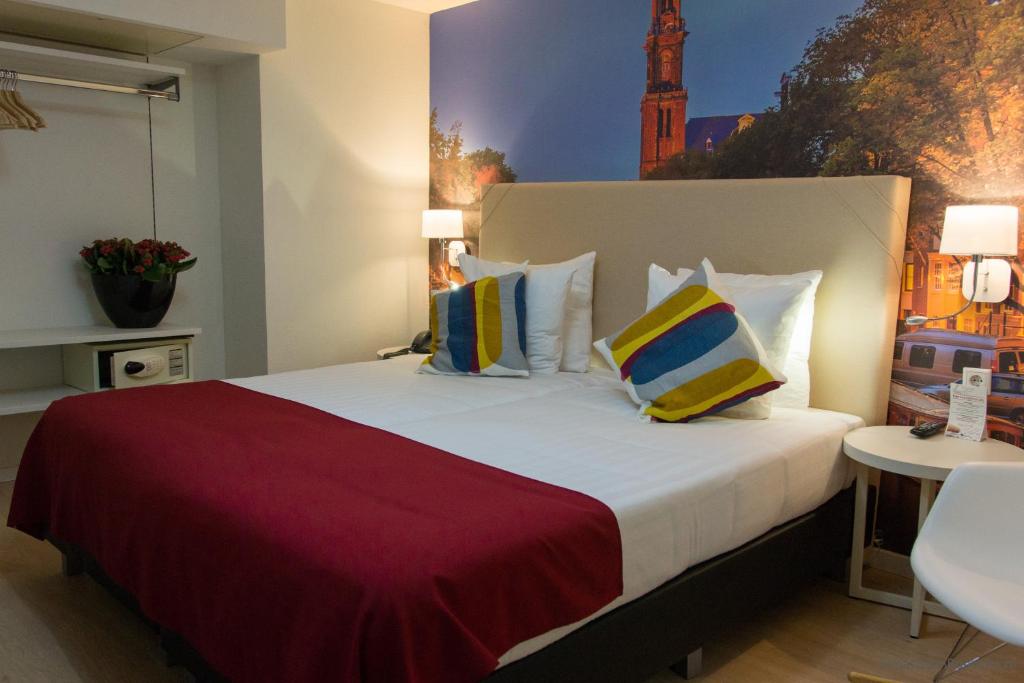 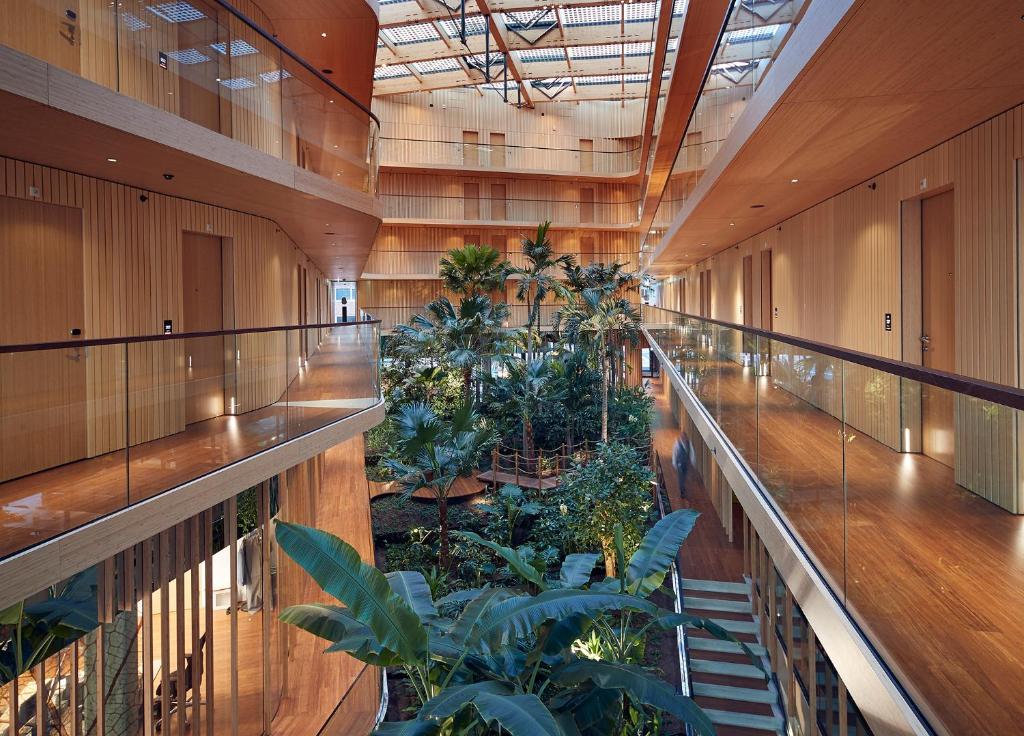 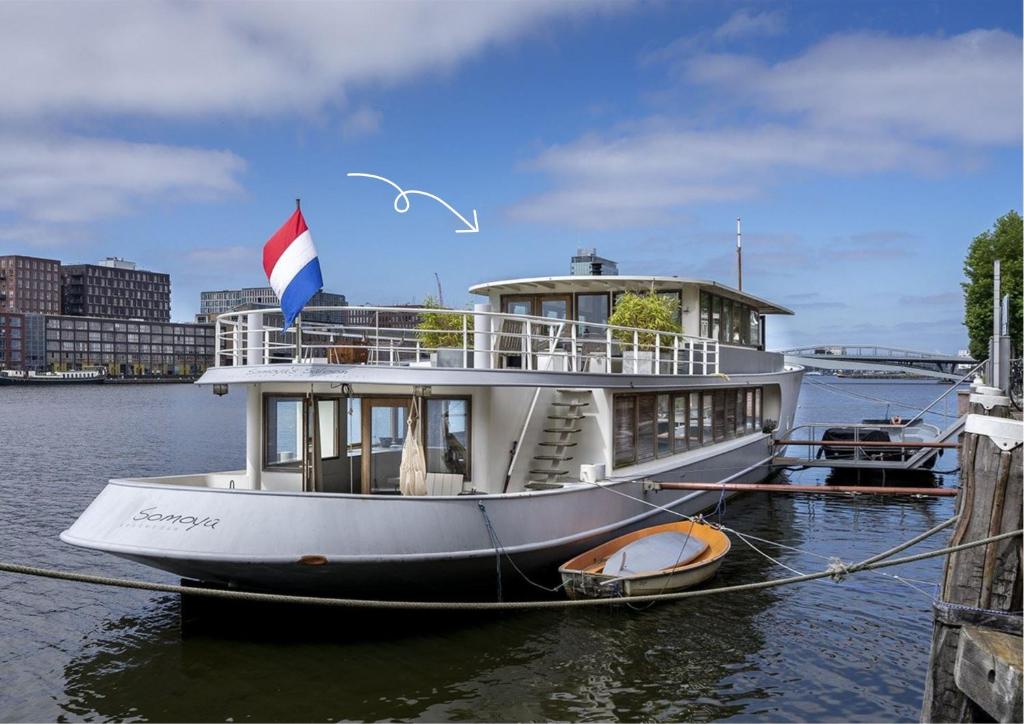